The Cascades Amateur Radio Society meets every third Tuesday for fellowship and presentations of special interest to the amateur community. This Tuesday, August 18, our presentation was “The nanoVNA: God’s Gift to Amateur Radio.” The notes for this presentation are available for download on the Announcements page of this web site.

The presenter explained that it was not his intent to compare the nanoVNA to God’s ultimate gift of the blood of Christ in its efficacy to satisfy divine justice and forgive sin. But yet there are gifts of a lesser value that we attribute as from God such as man’s best friend, the dog, loyal and true to the end. Likewise, the nanoVNA is suggest to be a gift from God given explicitly for the amateur radio operator. The nanoVNA does all of the things that an amateur radio operator would want an antenna analyzer to do costing upwards of $500 but we are only talking spending as little as $40.

We were also given a brief review of what we learned in last month’s meeting where we were presented with The ABCs of Smith Charts and saw a video animation illustrating the principles under which the Smith Chart operates.

The author then worked through a real life example where a 160 meter off-center fed dipole antenna was not even trying to radiate at 30 meters or 10 MHz. In this example we learned that the vector impedance of that antenna at 10.14 MHz was 9.52 +j0 Ohms and had an SWR of 6.5. This was particularly interesting because we ordinarily think of an antenna being resonant when it has a net zero reactance. We were shown two ways using a Smith Chart and SimSmith to achieve 50 +j0 Ohms–the Holy Grail. The first way was to add a series capacitor and parallel inductor at the antenna input. We learned that the problem with this approach was that it is impossible to find the precise values of components needed since they are only manufactured in nominal values. The second way circumvented the problem of the first by using coax line which is cut to precise lengths to achieve that same result. 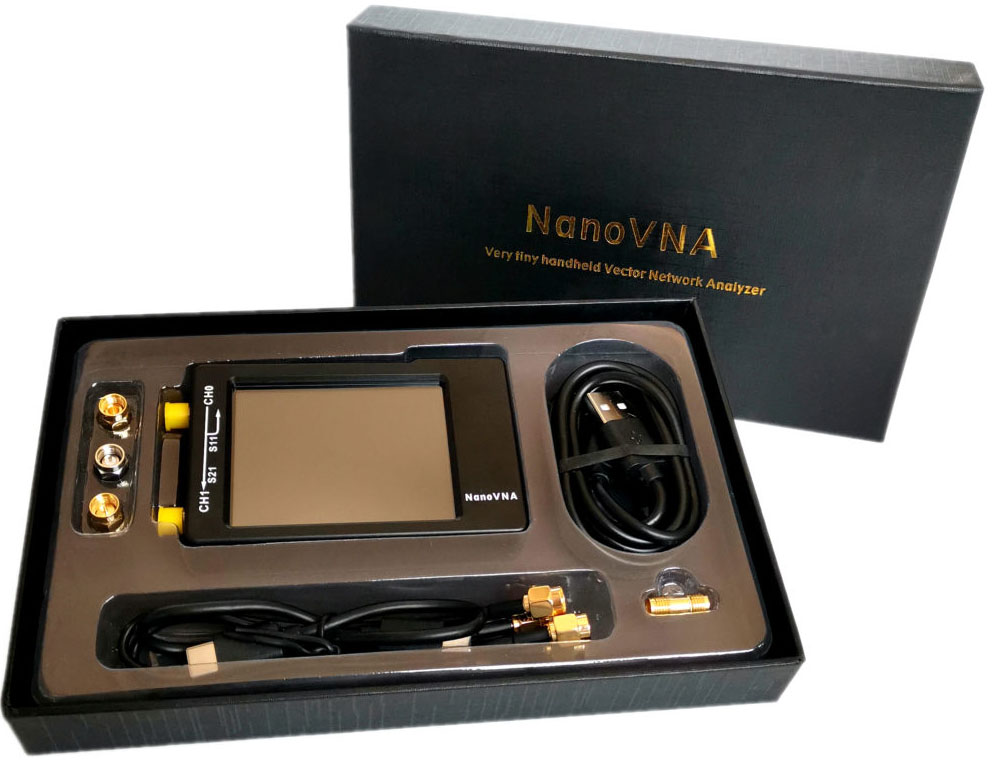